The enemy of my enemy is my friend!

The enemy of my enemy is my friend. If vibrio are the enemy of shrimp, phages are the enemy of vibrio. So for shrimp farmers, certain phages could be considered friends to prevent vibrio infection and related diseases, plus reduce the use of veterinary drugs. 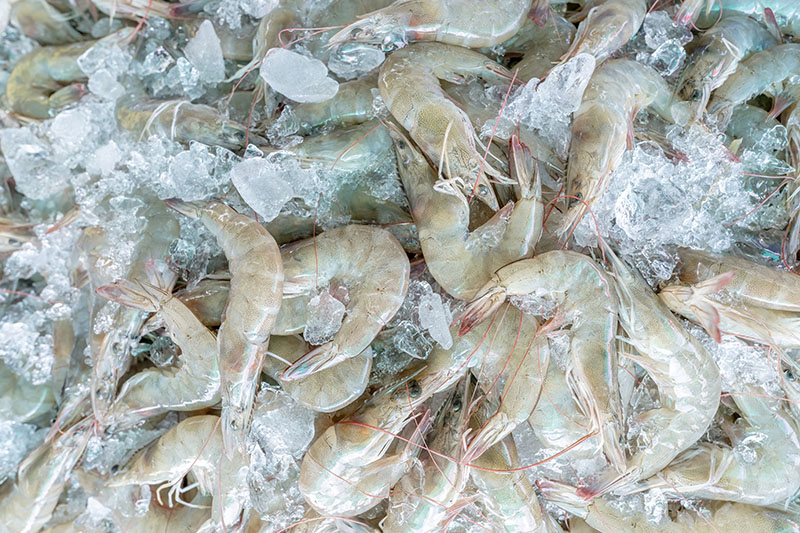 How phages can protect shrimp cultures from Vibrio infections? In aquaculture and agriculture alike, high-density farming leads to the rapid spreading of diseases and significant yield losses.

One of the major problems in shrimp farming is vibriosis, i.e. the infection of shrimps with Vibrio species. The diseases triggered by Vibrio species have been reported in Penaeid shrimp culture systems implicating at a minimum 14 species, including Vibrio harveyi, V. splendidus, V. parahaemolyticus, V. alginolyticus. Diseases include necrosis and septicemia.

Recently, a joined research team from Spain and Mexico found an approach that could help remedy the infection. They use phages. Phages are pieces of DNA or RNA, covered by a protein coat that inject themselves into bacteria, forcing the bacterium to replicate the pages many times until it bursts, thereby killing (lysing) the bacterium. So the phages are the enemy of the shrimps enemy. Of course, different phages recognise different bacteria. So the research team identified the ones that attack vibrio species. They tested the phages with Pacific white shrimp (Litopenaeus vannamei) and found that Vibrio species were significantly reduced after phage cocktail administration. They demonstrated that phage therapy can selectively and effectively reduce Vibrio species, providing a safe alternative to the prophylactic use of high quantities of antibiotics in shrimp farming, which can lead to antimicrobial resistance – one of the major challenges of these days. 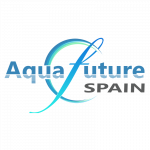